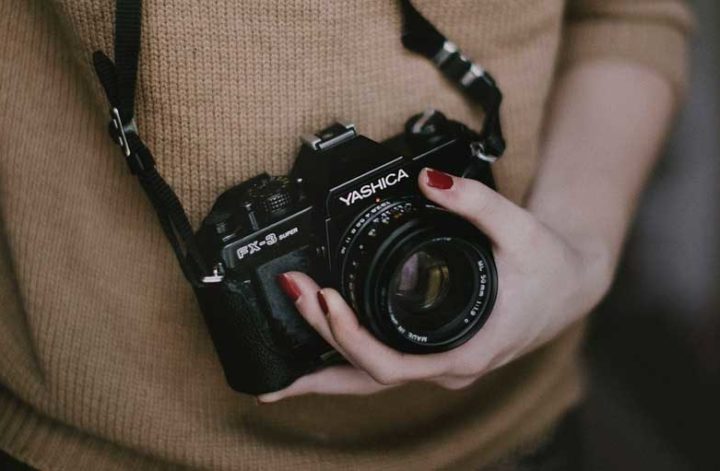 Photographic films are plastic sheets used to capture images by exposing the layers of plastic to light for specific periods, depending on the quality. They consist of plastic-coated sheets with an emulsion that forms a latent image when exposed to light. Here are the different types of films available today.

This type of film is also called negative film. This means that it turns into negatives when developed, and the colours are inverted. Negative films are printed by either enlarging them by projection through a lens or placing them in direct contact as light shines through onto the photographic paper.

This type of film is popular among portrait and wedding photographers because of its vivid colours and contrast. Slide films are transparent after being developed and viewed through a loupe or projector. They are mounted with plastic or cardboard for projection. They are often used for producing digital sans or colour separations for mass-market printing.

The colour-positive film produces colourful images or slides through regular image processing. It can be used with colour negative film to create photos with intense contrast and bright colours. This is known as cross-processing.

Infrared film is the type of film that is sensitive to a broader spectrum of light than human eyes and can see, and yield surreal-looking images when correctly exposed. Infrared film can only be loaded and unloaded into a camera in complete darkness. Pictures produced by the infrared film are beautiful, but the device is best used in the hands of an experienced photographer.

These are the types of photographic films available to the photographer. You can connect with us for more information. 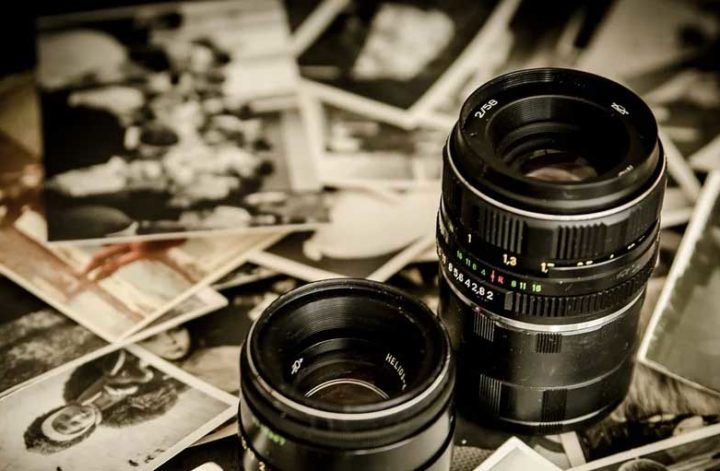 Why Photographic Films Are Still Relevant 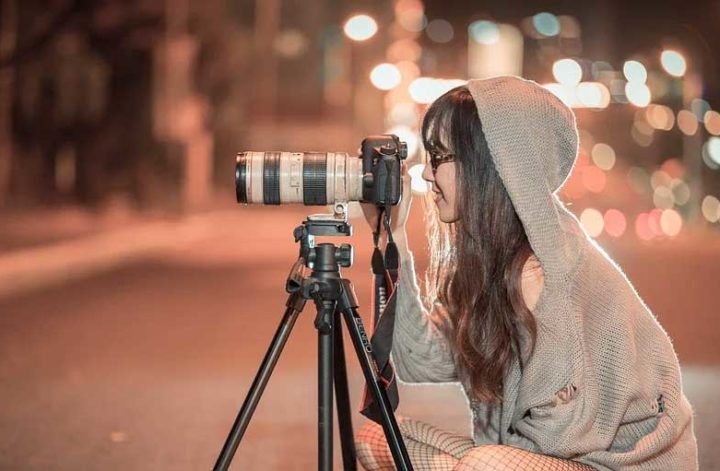 Pursuing Your Dream of Being a Photographer 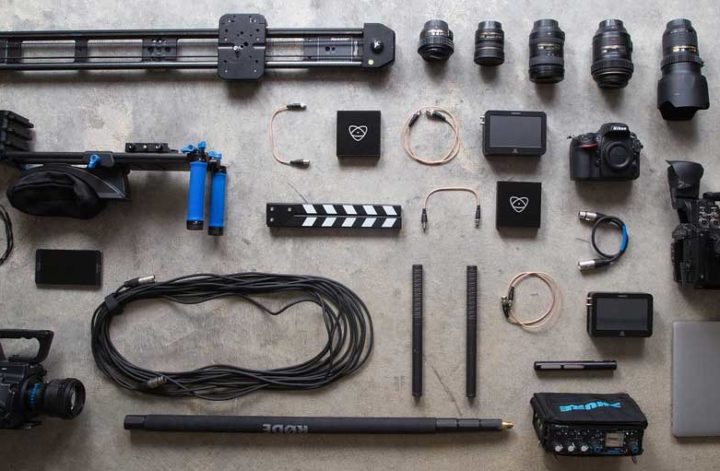